When I first arrived here, I had no idea it was a rehab, but I told myself that it’s good experience. I went to the activities room and saw that it was completely empty with all the chairs stacked despite the fact that Carla decided to start the origami program there. After twenty minutes, I found Carla holding some cleaning bottles; she told me that one of her patients fell over.

Carla took me to a random room with a lady and her sister. The woman, Sharla, was interested in origami. She was quite good with her fingers and was able to easily fold a heart and dog. Most importantly, she enjoyed what she was doing. After creating the origamis, her sister, a 1st grade teacher at Reed, left. Then, Sharla basically told me her entire life story. She laid out different pictures and drawings that she made and told me all the birthdays of her many cousins. Though I didn’t understand much of what she was telling me, I was glad that she had someone to talk to. After about an hour, her sister came back with Dr. Pepper and desserts. Then, a half hour later, I left Sharla and the facility. Sharla told me that she definitely wants me to come back, probably more as a companion than a origami buddy, but I was glad that it made her day! 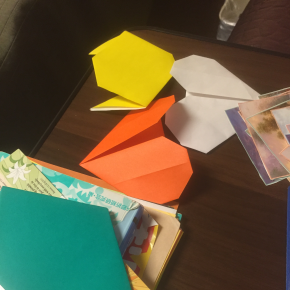 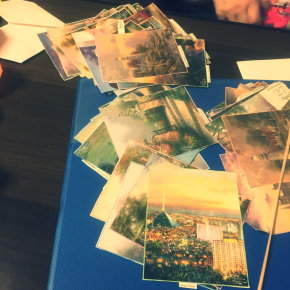 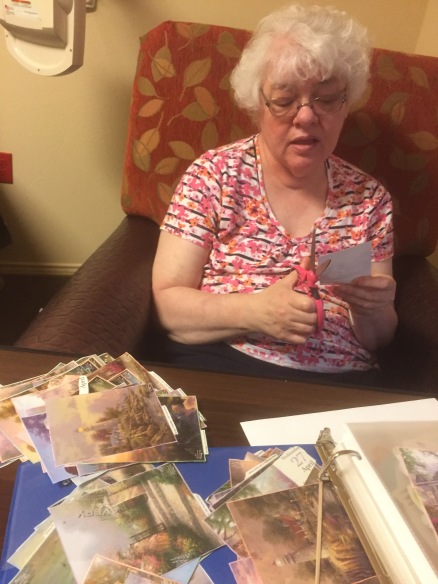